Developing a career as an artist is most of the times not easy at all. If additionally, you have to fight against racism and prejudice, it gets even tougher. This is what Theaster Gates story is about.

From the streets to the museums

Theaster Gates is an artist who is originally from Chicago whose personal fight was to sell his pottery in Art Galleries. But he was “just another black guy” and he had the settle with selling his work in roadside markets. All because of the colour of his skin.

But that was definitely something that wasn’t going to stop him. He knew his work was worth a lot more. And that is why he decided to “disguise” himself. He started saying that a Japanese artist who had taken refuge in the US had created the pottery. This character he created helped him sell his work without being judged for the colour of his skin.

And it worked. The art collectors who had before ignored his work started to be quite interested in them. Theaster decided then that it was time to reveal his identity. The collectors recognised his talent and creativity and continued buying his pottery. After that, he started exhibiting in the most important museums around the world and could finally develop a career as a professional artist.

From the museums to the streets

Nonetheless, Theaster’s lifestyle remained all the same. He decided to stay in his neighbourhood, one of Chicago’s most deprived areas, maybe even the US’ most deprived. Not only that, but he also decided to rebuild his community through his work.

He started buying, rehabilitating and refurbishing abandoned houses in Chicago’s outskirts and turning them into shelter houses for people at risk of exclusion.

Rebuilding neighborhoods and using art to transform people’s life is already a lot, but what Theaster is doing goes far beyond. Theaster’s story and activism reflects the issue of racism to perfection and shows that we should not exclude people just for their origin. They are also capable of doing amazing things. 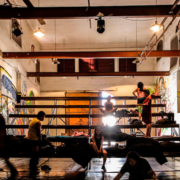 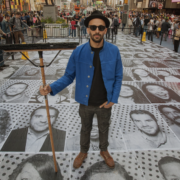 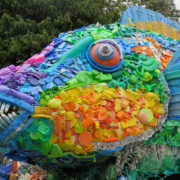 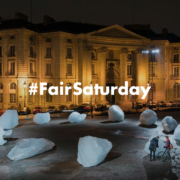 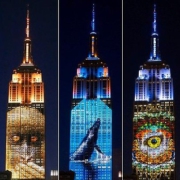 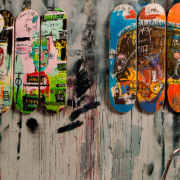 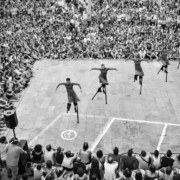 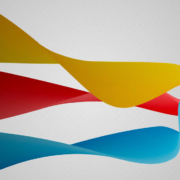